What We Are About

Knauf is a synonym for gypsum among construction experts around the globe.

This association of a building material with a manufacturer’s name is not just coincidence, it is the result of decades of hard work resulting in consistently high quality.

Our group of companies had comparatively humble beginnings. The family company was established in 1932, when brothers Alfons and Karl Knauf secured the mining rights to gypsum Deposits in the Schengen community (Obermosel) in Germany.

Courage, determination, and business savvy were the reasons that only a year later Knauf was able to establish its first gypsum factory in Perl (Moselle) – laying the foundation for what would later be the Knauf Group. 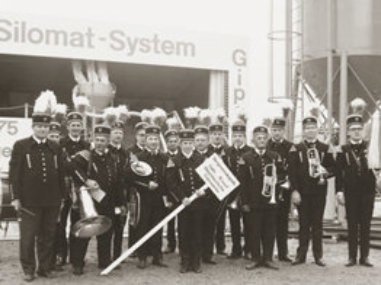 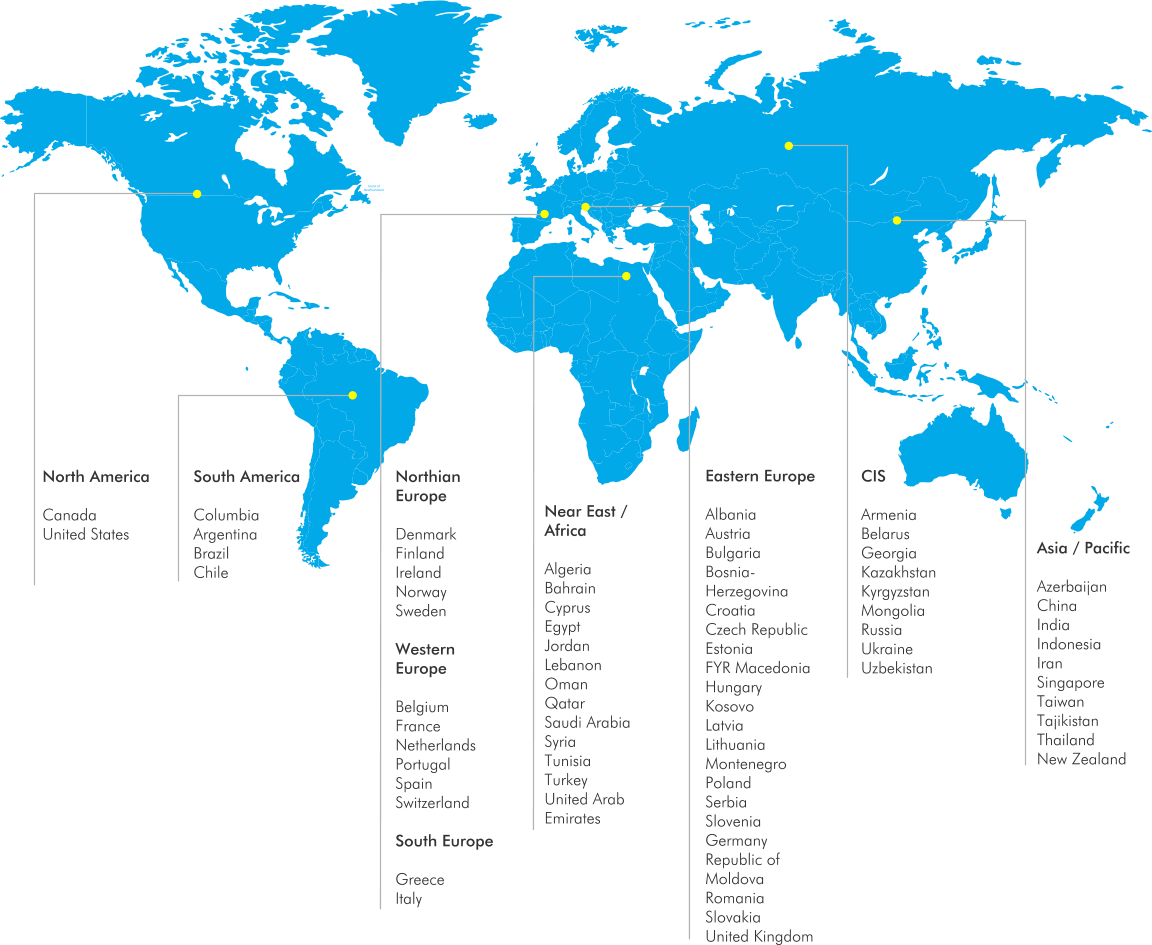